Assembly Bill 748 and Senate Bill 1421:  Police must disclose certain records to the public involving use of force, perjury, dishonesty and sexual

These bills require certain police officer personnel records to be released to the public, with certain specifically delineated exceptions.   Records that relate to incidents in which police officers discharged their weapons, used force against a person that resulted in death or great bodily injury, incidents involving dishonesty such as writing false police reports, perjury and destruction of evidence, and incidents related officers engaging in a sexual assault with a member of the public that was found to be sustained as true by any oversight agency, would need to be disclosed to the public.  Previously, such bad behavior by the cops would be privileged and the public was not able to easily access such records. Defense lawyers would have to file what is called a Pitchess Motion and have a judge approve the release of such records, or a request would have to be made under the California Public Records Act. Often the request for public disclosure would be denied.

Commencing on July 1, 2019, AB 748 demands that law enforcement agencies in California produce the audio and video recordings of these “critical incidents.” The bill, however, does describe situations in which the law enforcement agency may request a delay to release such records or in some circumstances these records can be withheld entirely.  Yet, the main rule is now that such incidents must be disclosed to the public within specified short time limits.

These transparency bills are long overdue.  We, as a society, should not be protecting officers who break the law or lie in court.  If their crimes are evaluated and found to be true, their criminal acts should have always been available to the public.  Hopefully, SB 1421 and SB 748 will incentivize police officers to be honest enforcers of the law, knowing their misdeeds will be publicized if they commit crimes under the color of their authority. 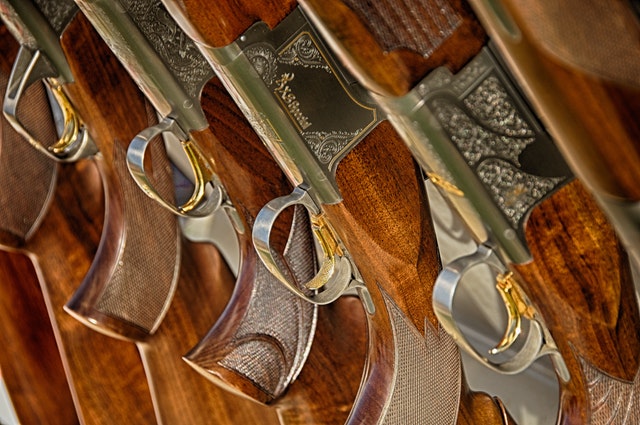 This bill brings California law into alignment with Federal Law which bars anyone convicted of a misdemeanor domestic violence offense under Penal Code section 273.5 from ever being able to lawfully purchase, own or possess a firearm.  A conviction of this charge will result in a life-time firearm ban.   Prior to this bill, California law only imposed a ten year gun ban.  However, since Federal Law already imposed a lifetime ban for those convicted of any domestic violence offense, it really did not matter that California’s ban was only 10 years since Federal law overrides state law.

SB1046, which took effect on January 1, 2019, mandates DUI-convicted drivers to install an ignition interlock device (“IID”) for a specified period of time with the rules varying depending upon whether the person is convicted of a first offense DUI or multiple offenses within a ten year period.  Installing the breath machines however would also allow drivers to avoid a hard suspension period if they satisfied certain requirements such as possessing SR22 insurance and attending a DUI class.  On first offense DUI convictions, the accused has a choice to either install the IID and avoid a mandatory drivers license suspension, or forego the device and ride out a 30 day hard suspension followed by a work restricted license for 11 months.

If you or a loved one is facing criminal charges in Los Angeles County, call our Los Angeles criminal attorney Ann Gottesman.  She is here to help you!